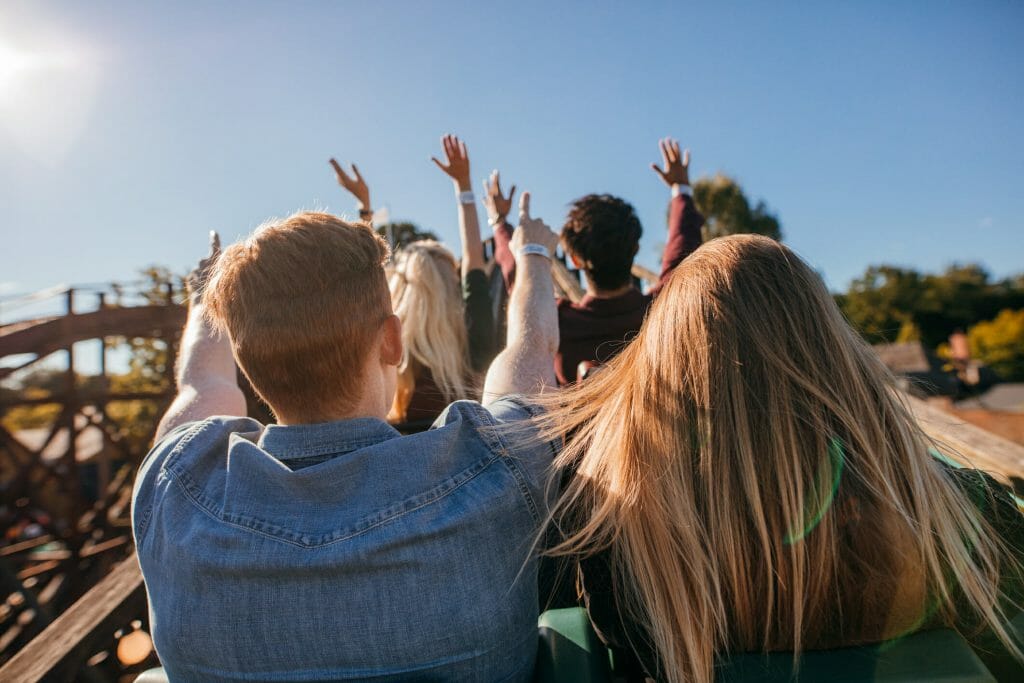 During the opening ceremonies of Disneyland on July 17 1955, held after Walt Disney had passed away, one of the platform speakers stated, “If only Walt could see this!” Standing nearby and hearing the statement, Walt’s wife, Lillian, said “He already did.”

What a ride getting there must have been! What fueled Walt and his team on that ride? Was it all those new, exciting features his original team of imagineers was designing? (Talk about ideation!!) Was it the long-range planning, broken down into mid-range and short term goals and objectives? Nope. Those were simply means of bringing into being what he believed was necessary – The “Happiest Place in the World,” a clean, appealing park with attractions and spaces for children, adults and families to set cares aside and enjoy themselves and each other.

(Oh, sure, there was something about making money in the mix, too, but that’s just an outcome of the vision, at least for this moment.)

Vision is about something new and different in the future.

Whereas an organization’s mission is about what it does in the here and now for specific groups of people, vision is about a more compelling and impactful version of that something in the future. Or new something entirely.

So, how does an organization develop a vision and then stick with the hard work to achieve it, even after the person who first inspired it is gone? Belief. Inspiring design, engineering, products or services don’t provide the fuel needed to get there. Excellent planning, execution and management are merely tools for use on the way.

The only thing that generates an initial spark, and keeps the flame growing until the opening fireworks display lights up the castle, is BELIEF. Well, that and a steady intake of whatever keeps that belief alive and generative.

Even in the strategic, tactical worlds of business, finance, government, and nonprofit management, nothing Big, Hairy, or Audacious happens without someone believing strongly in something and inspiring others on the way. Don’t confuse stretch goals or significant objectives with vision. Those are merely stops on the ride.

True vision is actually a matter of the spirit.

It originates within the spirit of an individual or team, permeates an organization and eventually results in something tangible – actual matter; used in a way that matters in the lives of real people.

Vision is not about statements. It is about deep, inspired belief. Find it and the words will come.

Then hang on for the ride!