How Often to Meet with an Executive Coach 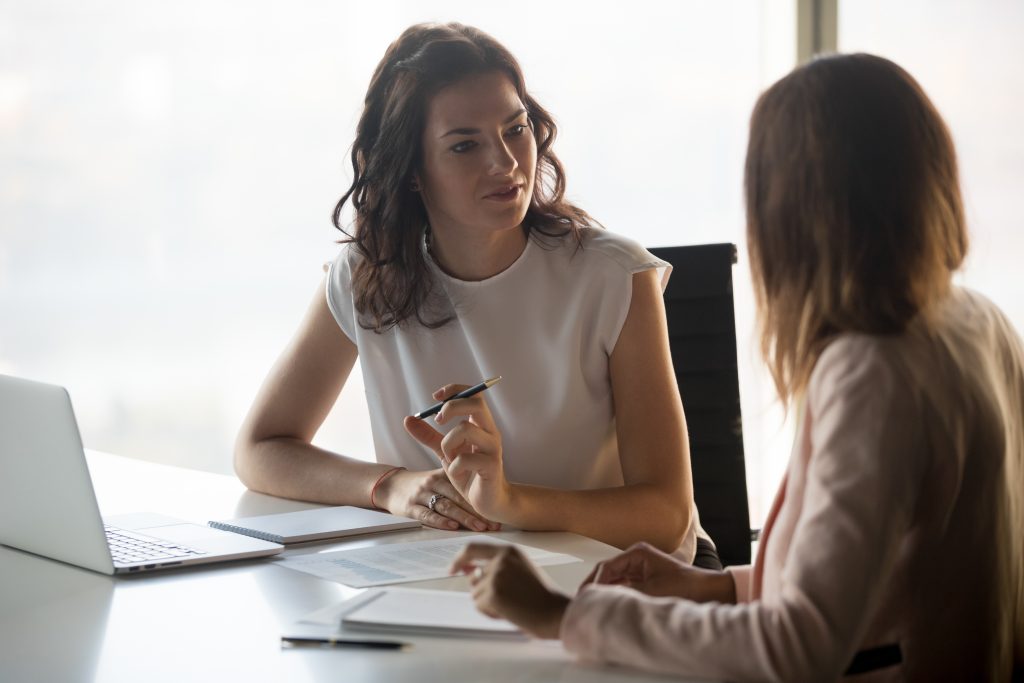 “As often as needed.”  Ah, there’s the rub. Once we become competent at something, we seldom recognize when we have a need related to that something. We may have an inkling that an objective outsider might help broaden our perspective or deepen our understanding… but things seem to be going well enough, and then there’s […]

Helping Others Connect Their Motivations 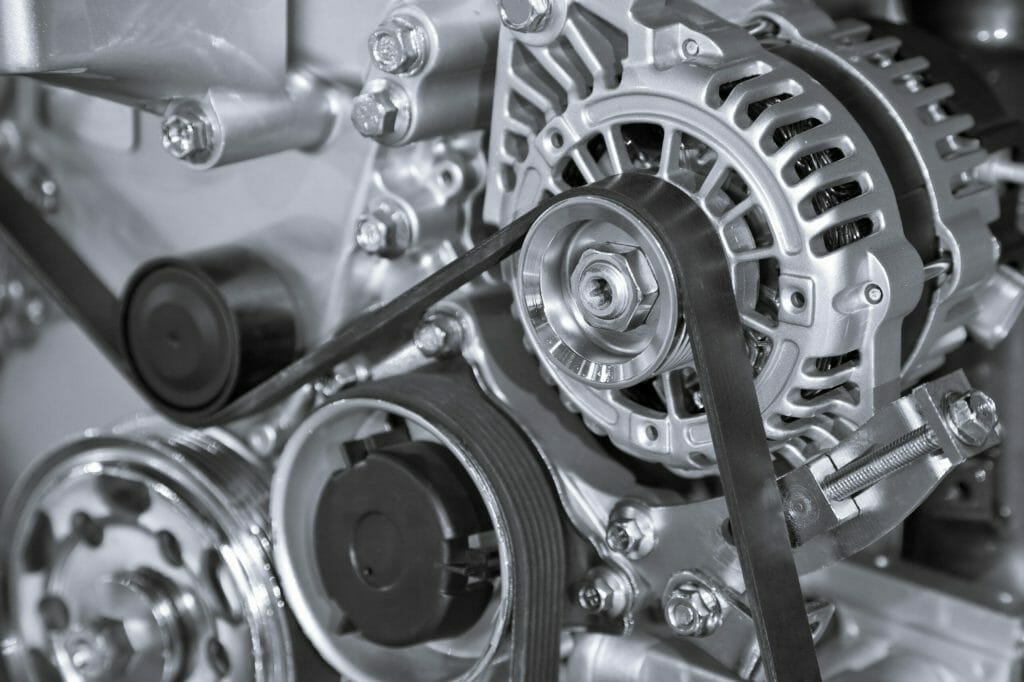 What personally motivates each individual on your team is complexly unique to them, and that’s a good thing. Just as diversity on a team with a common purpose serves the organization more effectively, diversity of motivations can connect various components for greater momentum. Let’s take a look at helping others identify their personal motives. Purpose […] 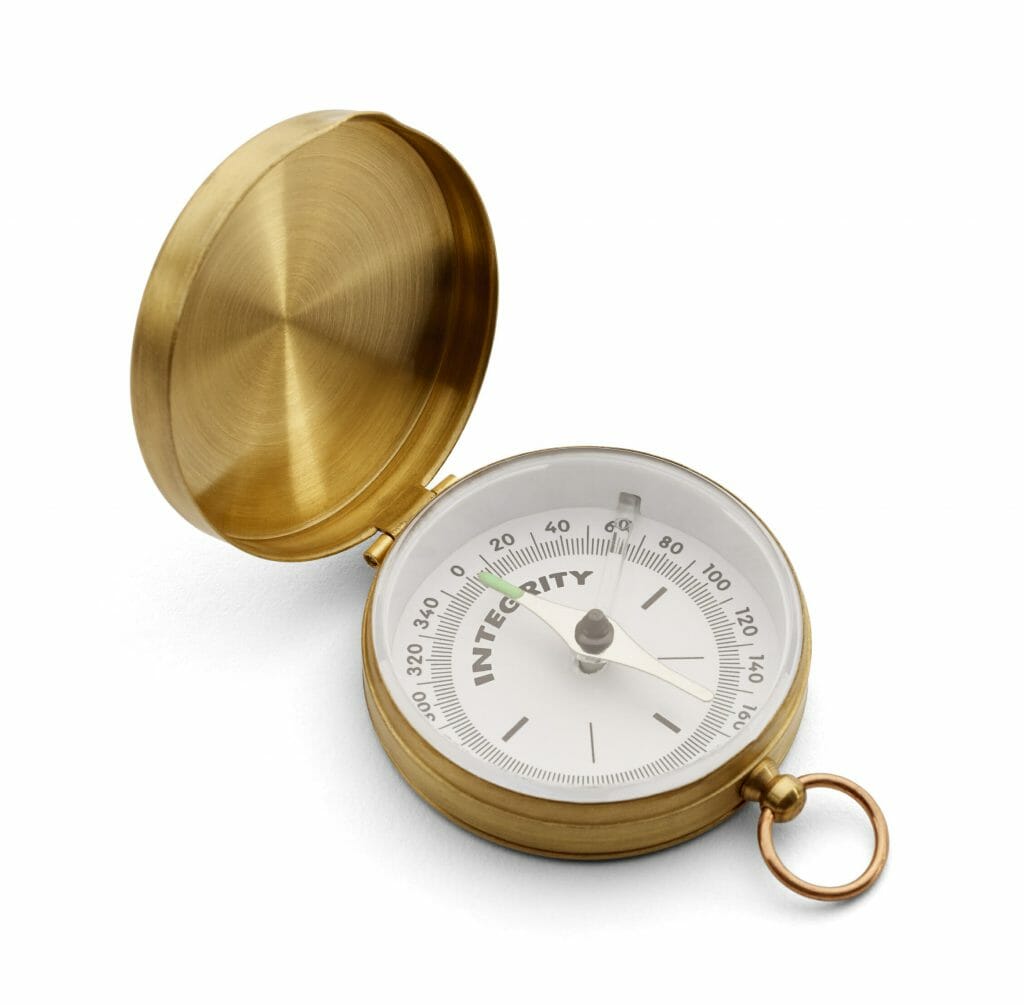 What Is ‘Character’ And How Can You Find It In Yourself And Others? 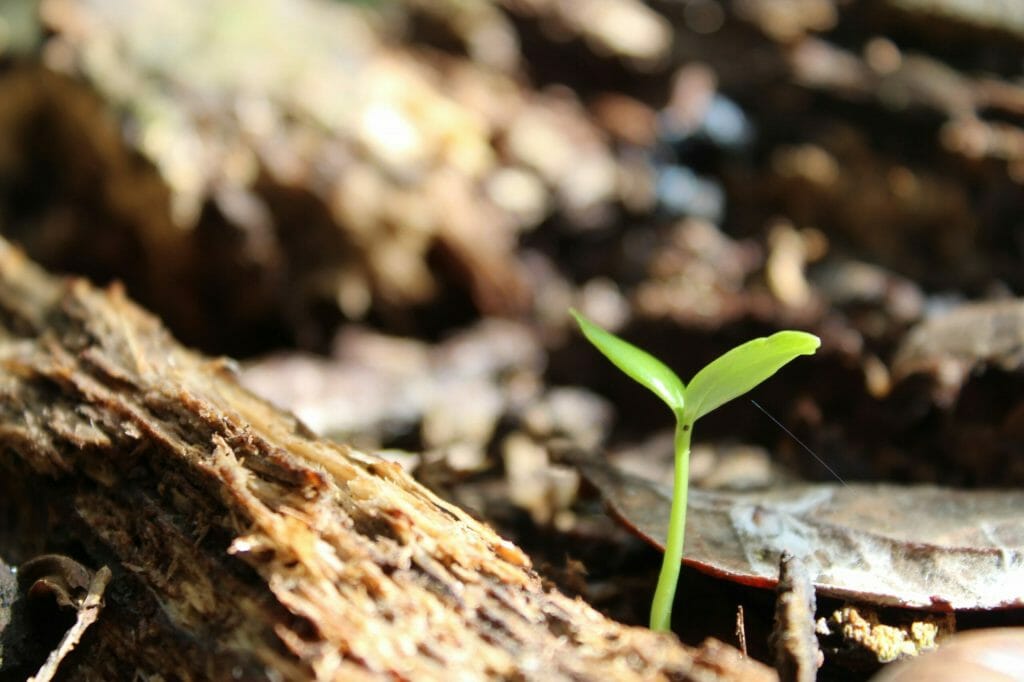 Character is a difficult attribute to define. But everyone has one. You can easily observe character within a few meetings or collaborations. What most reveals a person’s character is watching how they work through a crisis or significant challenge, especially one in which they risk making mistakes. What is character? The original meaning of the […] 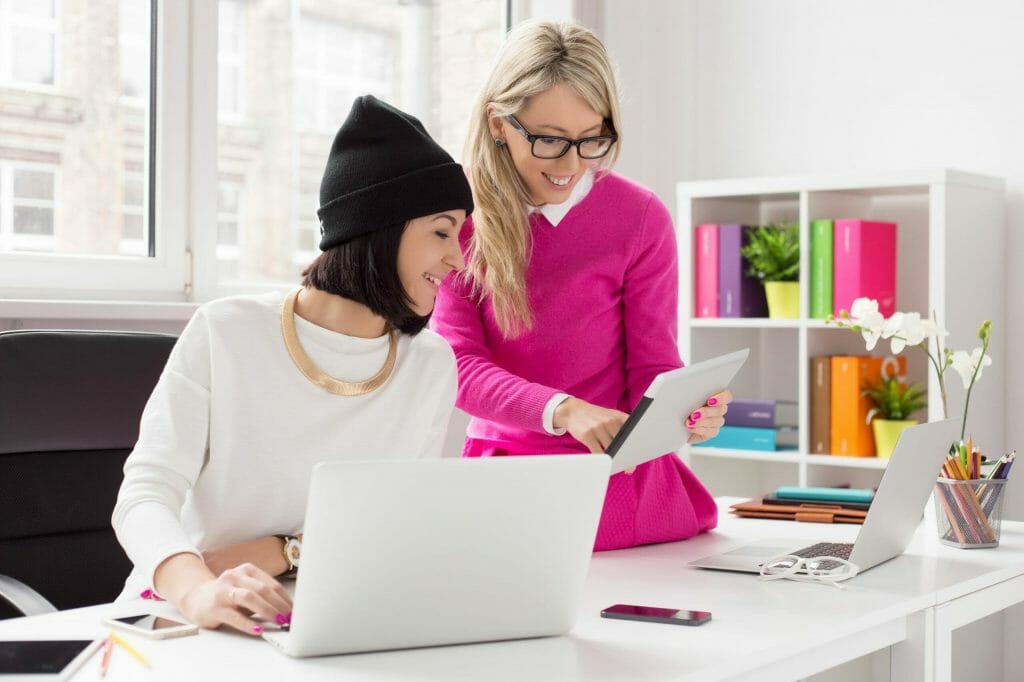 One way to ensure success among your team is by being clear and upfront about your expectations. To establish a healthy work system, focus on what your employees need to achieve success, which, if articulated clearly, encompasses the company’s success as well. The health of your work environment largely depends on your ability to communicate […]

Is a Meaningful 360 Degree Feedback Possible? 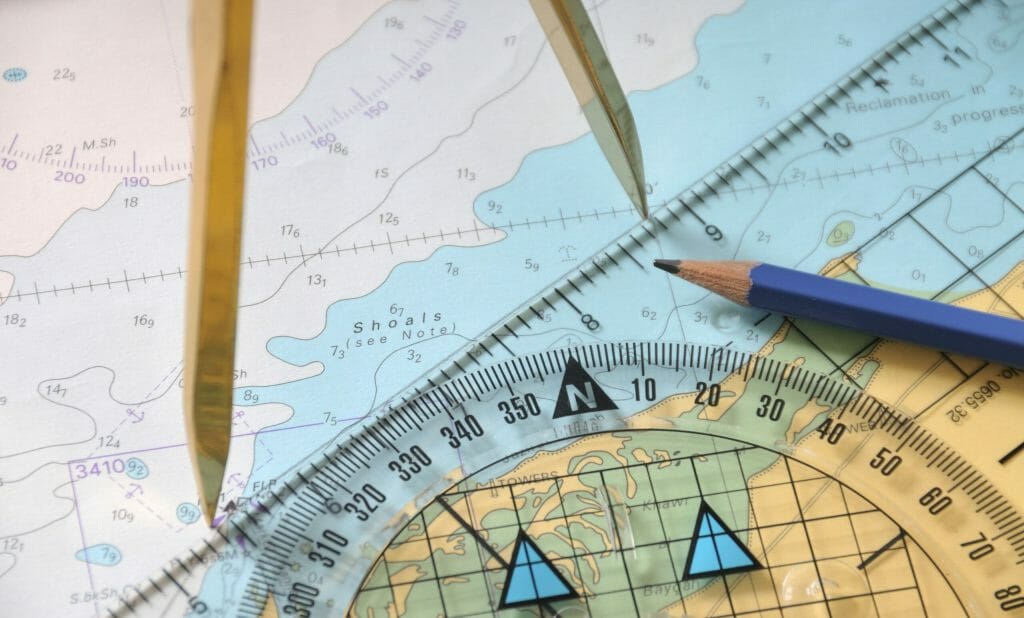 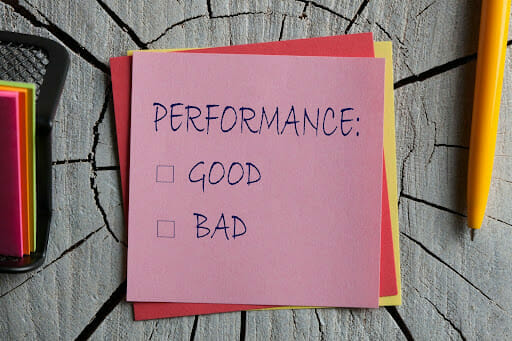 Onboarding vs. Integration of New Hires 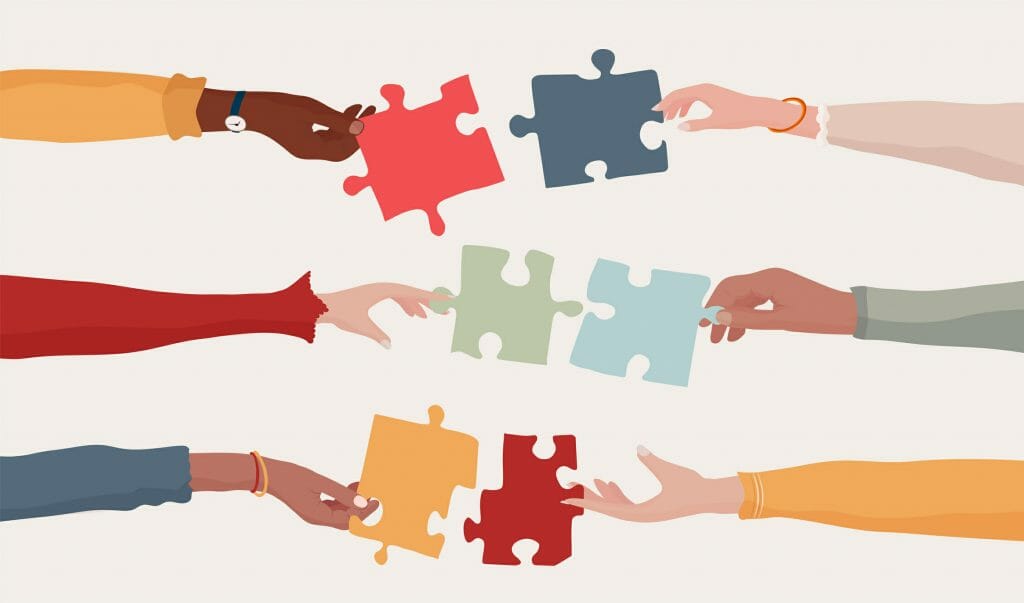 “Onboarding” might be the wrong term. It may be causing your organization to disorient new staff rather than helpfully align their expectations. The word ‘onboarding’ implies a quick, technical process involving just a few steps. Sure, knowing where one’s workstation is, who they report to, how to use the IT, and what the HR systems […]

The ‘Ologies’ of Delegation 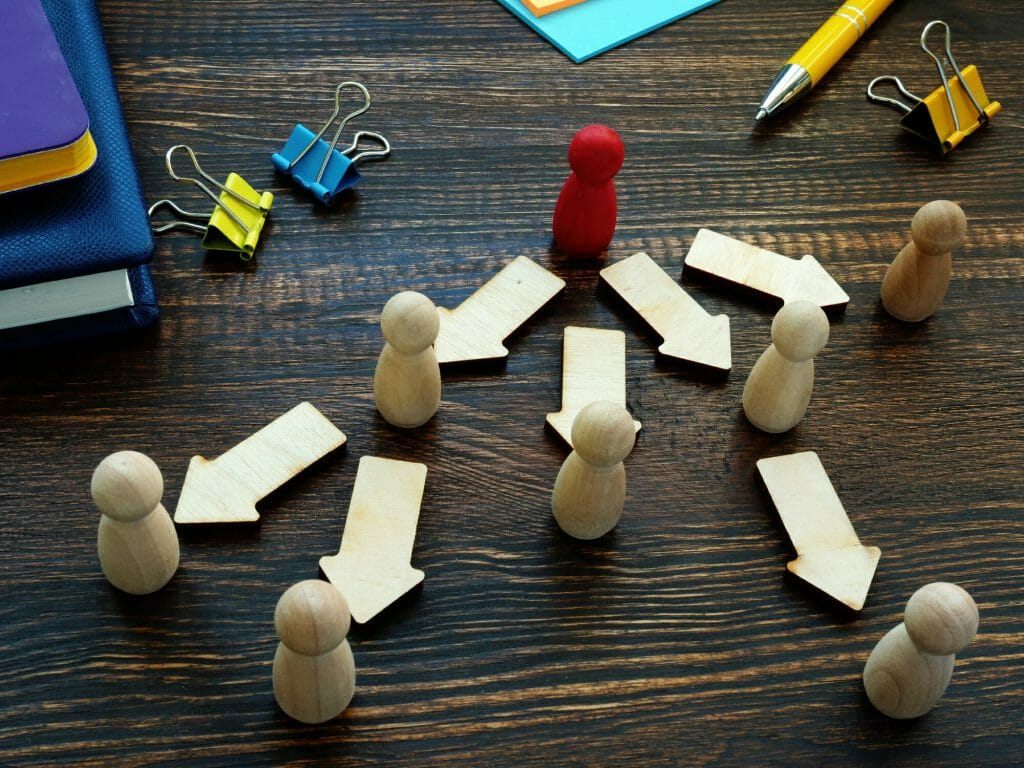 You’re correct. There is no such word as “ologies”. It looks like something from a kid-friendly sci-fi story. On the other hand, there is an entire conceptual arena of “the study of” or “a body of knowledge”. Interestingly, for something as conceptually simple as the management practice of delegation, there is a robust body of […] 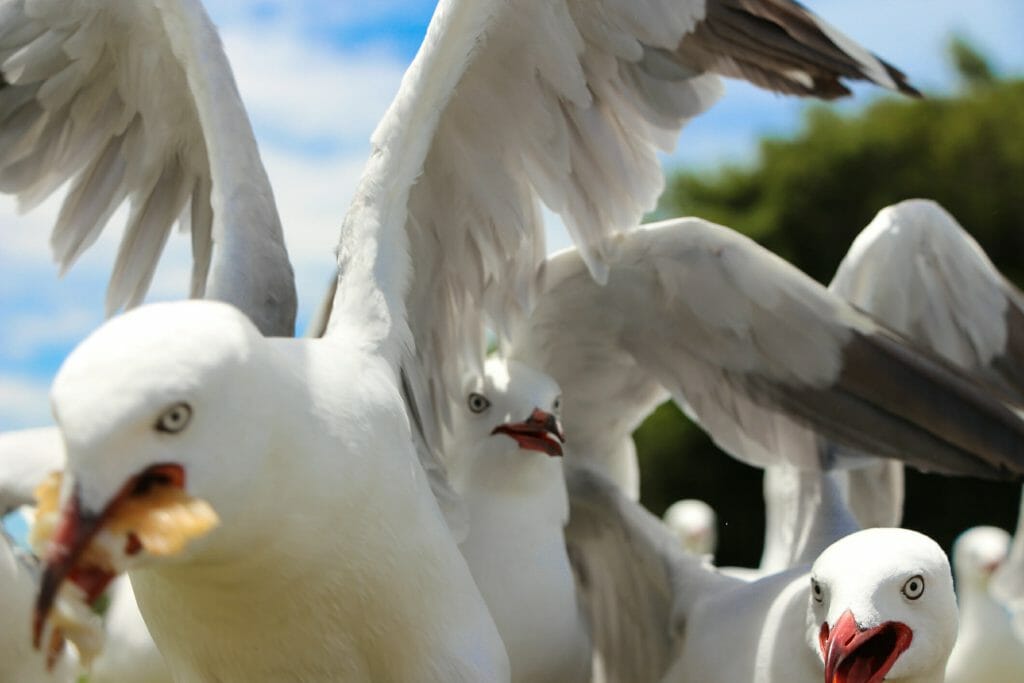