Hidden Obstacles to Achieving a Vision

It’s important for you to see your business thrive. In the beginning, you envisioned a brand of which you could be proud. As time went on, you also encountered reality. It is crucial to identify subtle, hidden obstacles that can put a hard stop to your progress. Often, hidden obstacles erode momentum because they appear […]

Get Your Ship Back on Course 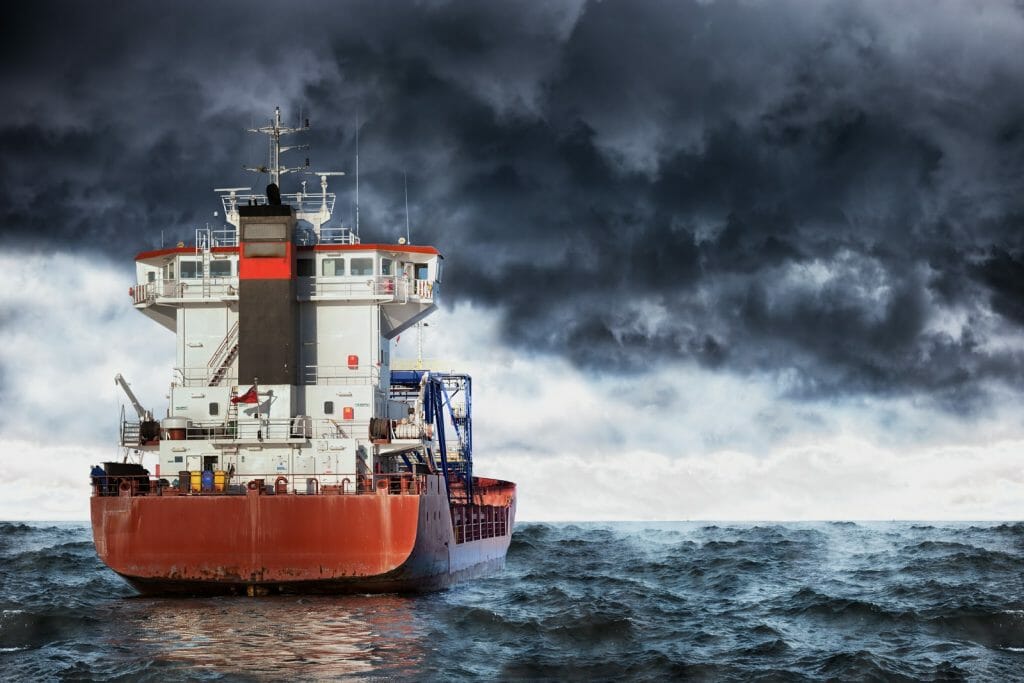 Nothing is more terrifying than being lost at sea. The good news is that you’ve weathered the storm and your ship is still upright. The bad news is that you and your crew have emerged from the cabin down below only to find yourselves blown entirely off course. How do you find your way when […] 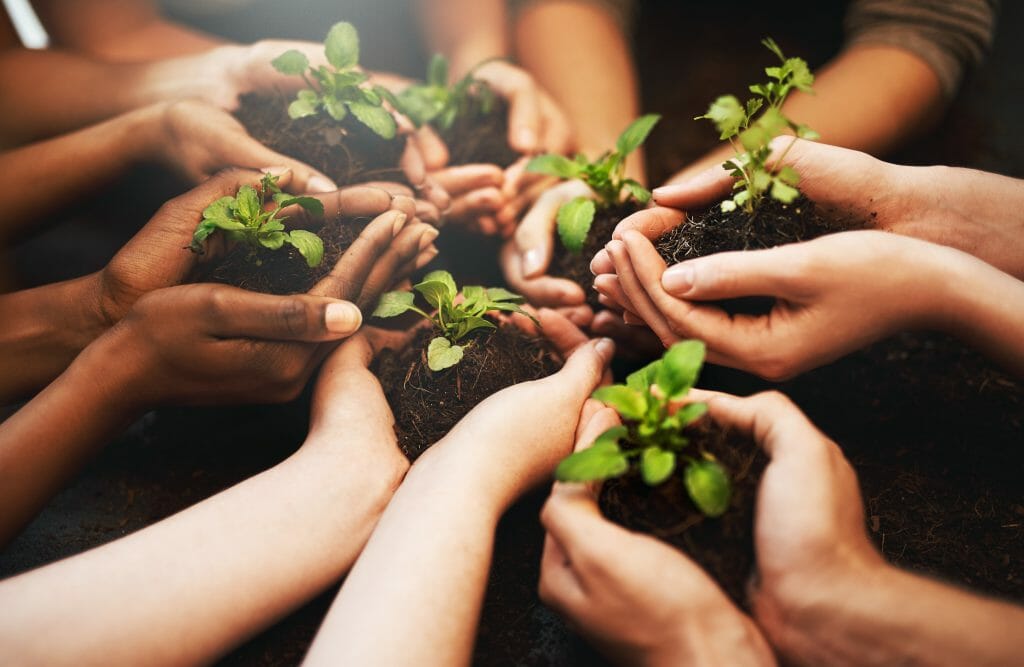 After my initial launch of TurningWest, I sat down, downloaded the IRS Form 1120S tax return, and started to work on it. I got about 85% of the way to completion when I gave up. I was completely defeated. I called a local accountant and took the forms down to him. I told him what […]

Is Our Culture Dysfunctional? 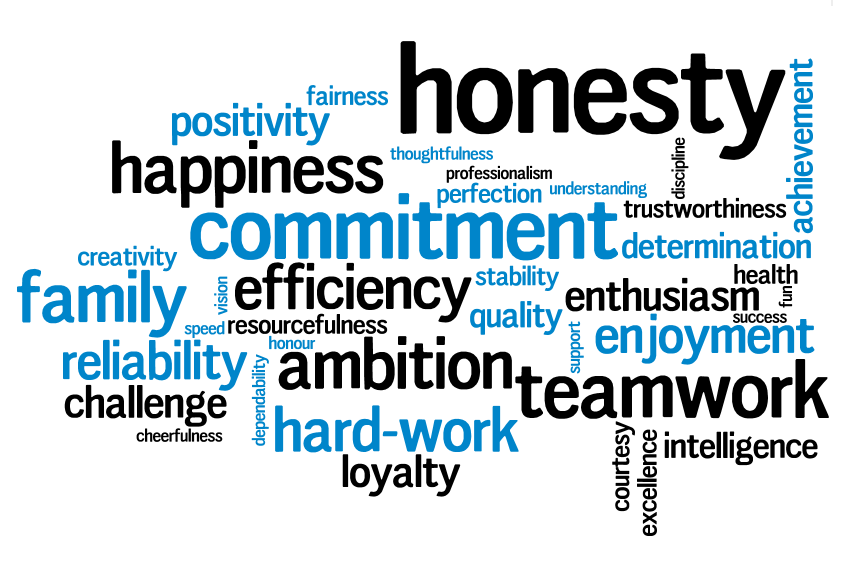 If you can’t name your organization’s core values your culture is dysfunctional.

Policy Governance A couple of years ago, I had the great pleasure of attending John and Miriam Carver’s seminar on ‘Policy Governance’. I figured it would not be too many more years before Dr. Carver retired and I wanted very much to hear him in person so I booked a ticket and registered for the […]

The Dangers of Leading a Turnaround

Acceptance There is an old Samurai tradition that admonishes warriors that, before battle, they must “accept their own death.” Only in this acceptance can they be fully present for the battle. Accepting the reality that one might die makes that warrior fearless and thus more likely to survive. The same is true for the would-be […]

The Skills of a Turnaround Artist, Part 3

The Skills of a Turnaround Artist, Part 2

Cultural Anthropologist The leader who desires to turn around a dysfunctional organization has no easy task. Nicolo Machiavelli was likely not the first observer to note this, but he forever captured the heart of the difficulty when he wrote: “And it ought to be remembered that there is nothing more difficult to take in hand, […]

The Skills of A Turnaround Artist

Dysfunction For as long as I can remember I have been frustrated by ineffective organizations. My first such memory was around age ten when my family moved and we tried a new church down the street. I didn’t like it. Something about that congregation felt wrong to me. I begged my parents to return to […]

Do You Have “Mountains” to Move?

Overcoming Resistance to Change I am working with an organization that desperately needs to make some changes to survive. They all know it and have openly admitted they are afraid to move forward. What do they do? After learning some new ways of thinking, creating a shared vision, and sharing their fears, they are starting […]